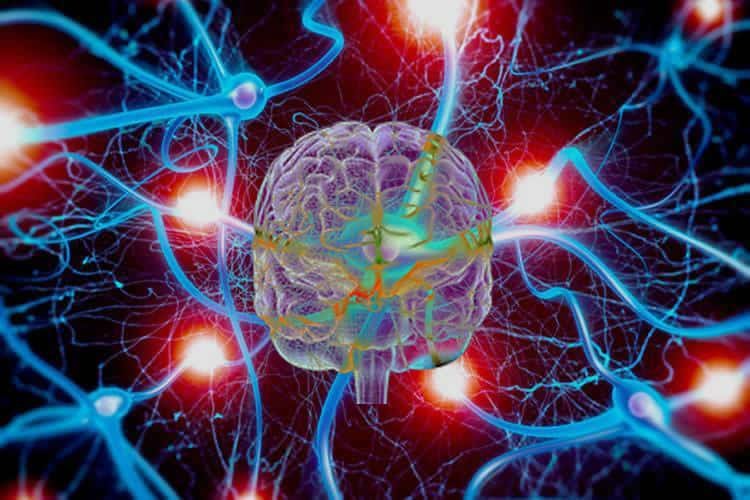 Although there is a lot of anecdotal evidence regarding TRE, and many pilot clinical outcome studies are in progress and have verified its efficacy around the globe, larger controlled quantitative and qualitative studies are needed.

David Berceli’s latest book ‘Shake it off Naturally’  is the combined writings of 24 authors representing 12 countries and 3 languages.  It takes the reader through the theoretical understanding of this shaking mechanism from neurological and physiological perspectives.  The anecdotal stories show its application with self, family, community and organizations as well as, active duty and veteran military personnel, first responders, refugee populations, and natural disaster survivors.   One of the authors is a Brazilian medical doctor who has taught 1000’s of people to shake and as a result of his work TRE is now being used in the Brazilian Public Health Service.

To participate in any ongoing research programs or to begin your own, please contact TRE Scotland.

TREforAll global website has all of our TRE® Research Studies

This report outlines the use of tension/trauma releasing exercises (TRE®) for invoking the body’s innate tremor mechanism in an Australian former soldier who experienced post-traumatic stress disorder (PTSD) following acquired brain injury after a major motor vehicle accident (MVA) in 2009. Compared to pre-intervention, improvements in physical and emotional wellbeing immediately following the intervention is clinically significant, as was further improvement in perceived stress at one and four months, with ongoing use of TRE®.
Download Full Report PDF