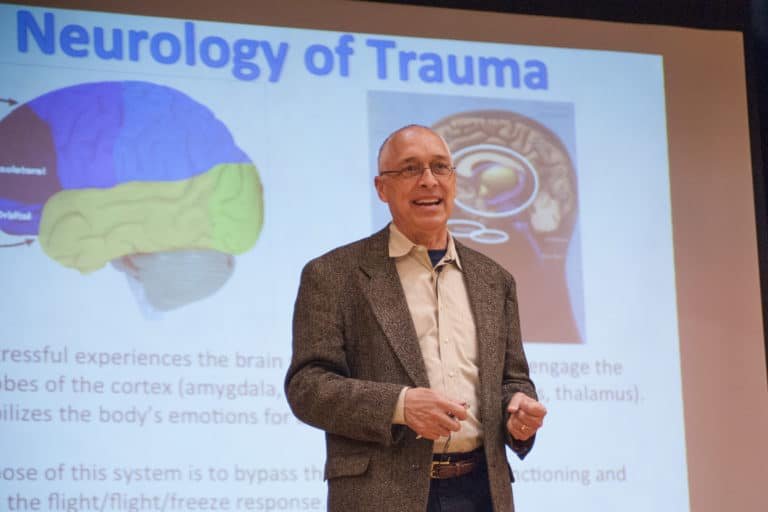 Today we’d like to introduce you to David Berceli.

David, please share your story with us. How did you get to where you are today?

I was living in several countries in Africa & Mid East that were experiencing war and political violence. I noticed a pattern among all of us, that when we became anxious, frightened or traumatized, our bodies would begin to shake from fear. This shaking had a predictable pattern. It had a beginning, at the onset of violence; middle during the violence; and an end, the shaking would stop when the violence ceased and safety was restored.

I recognized that the shaking was not a pathology of the fear response, as traditional medicine suggests, but rather it was a healthy mechanism of the nervous system trying to help the body reduce its fear, tension and anxiety. I developed a method to artificially evoke this shaking response in a safe and controlled environment. This allows the individual to complete the shaking response long after the stressor is over and reduce the still-existing excited charge of the nervous system.

Has it been a smooth road?

After returning to the USA to develop this technique, our current medical system could not include this unique idea in their current paradigm so it has consistently been dismissed.

We’d love to hear more about your business.